Blog
You are here: Home1 / Blog2 / Legal Blog3 / Private Client4 / Seven out of ten people do not want robots drafting their Wills, survey... 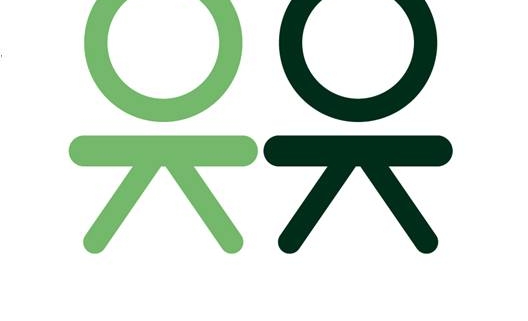 More than seven out of ten people would not want their Will to be drafted using Artificial Intelligence (AI), a survey* has found.  In the study, 73 per cent of those asked said they would not trust a robot to draft their Will and almost a third said they wanted no AI involvement at all.  Individuals are understandably anxious about ensuring that their Wills are drafted, and estates administered, by human beings. The place of the trusted adviser is still very important when it comes to an individual’s legal affairs.

Although the study signalled the public’s lack of trust for the technology, almost all of the large London law firms are thought to be planning to use AI in their practices.  Concerns around the use of AI in the drafting of documents comes as the Law Commission reviews whether to update Laws over Wills.  Law Commissioner, Nick Hopkins, said the Laws were “unclear and outdated”.

The public consultation on relaxing the formalities to reflect changes in society and technology closed in November and the Law Commission has yet to publish its report into the review. However, its website says it is currently in the “policy development” stage.

*Conducted by VWV, a law firm

Here at Owen Kenny, the people in our OK logo are real and definitely not artificial!  Phone us on 01243 532777 to talk about making your Will.

Christmas Jumper Day for Save The Children