I came to the Law relatively recently, qualifying in 2012. Before this I had worked for 12 years for the Genesis Housing Association, a large and successful Housing Association operating in and around London. My final role was as Housing Services Manager where I was responsible for several thousand homes in the City of Westminster.

I recall a day when I had been tasked with showing some elected Councillors around one of the Westminster Estates I was responsible for. One of the residents came out of his flat to chat to the Councillors about the state of housing in Westminster, refuse clearance and anti-social behaviour affecting the Estate and the like. I suppose that this would have been like any other day apart from the fact that this particular resident was entirely naked from the waist down….

I studied part-time to become a lawyer beginning in 2004 (yes, it does take that long…!) and my claim to fame at the time was being at BPP Law School at the same time as the drummer from Blur, that well known 1990s beat-combo. Having played tenor saxophone and shared lead vocals in a band for ten years myself, it was always my intention to see if there was a vacancy but somehow I didn’t get around to asking.

Before working for Genesis I worked backstage at a number of large West End theatres as a stagehand, helper-with-props and general dogsbody. One of my tasks was to make scene changes during the 8 live performances each week. I recall one evening during a particularly moving part of Jane Eyre, when I realised with horror that I had neglected to change a piece of scenery, leaving a very large and very shiny mirrored surface slap-bang in the middle of a garden wall that was supposed to look like, well, a garden wall. I remember my ears burning after that particular show.

Another time (and I remember this well – the summer of 1996) we had complaints from the stalls as the crew could be heard, from the crew-room backstage, cheering every time England scored a goal in the 4-1 thrashing of Holland. I remember the Deputy Stage Manager getting quite cross about that while at the same time being very excited about the score.

These days I live with my young family in Midhurst and enjoy golf, walking in the beautiful West Sussex countryside and working in Chichester (a beautiful City). As a Spurs fan I am in a state of perpetual disappointment. We live in hope. One of these days….

For legal advice on all commercial property matters, whether you are a tenant, private landlord or a nationwide developer, please contact Owen Kenny on 01243 790532 and ask to make an appointment. 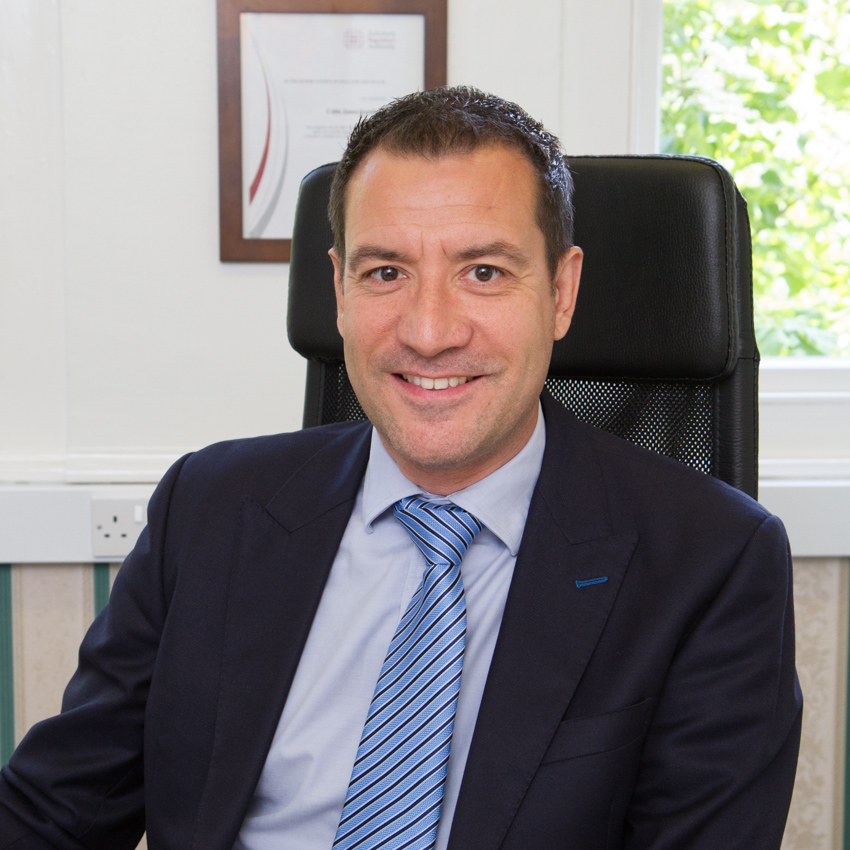 Amusing times in the workplace